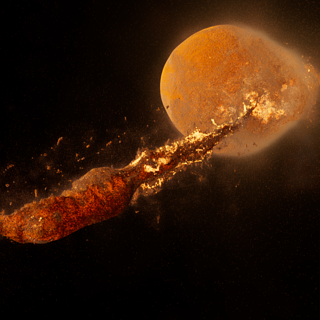 Collision May Have Formed the Moon in Mere Hours, Simulations Reveal

Most theories claim the Moon formed out of the debris of this collision, coalescing in orbit over months or years. A new simulation puts forth a different theory – the Moon may have formed immediately, in a matter of hours, when material from the Earth and Theia were launched directly into orbit after the impact.

As the Senate Invokes Cloture, Businesses and Industry Leaders Continue in their Support for the Final Passage of the CHIPS and Science Act