Today, Deputy Secretary of Commerce Don Graves concluded a four-day visit to The Hague, Netherlands, and Brussels, Belgium to advance bilateral economic and security relations between the United States and partners in Europe.

“We had very productive talks in both The Hague and Brussels that will further strengthen the U.S.-EU transatlantic partnership,” said Commerce Deputy Secretary Don Graves. “I am thankful for this opportunity to meet with our allies to emphasize the priorities of the U.S. Department of Commerce and the entire Biden-Harris administration as it relates to strategic economic recovery, regional security and commercial opportunity.”

From May 31-June 3, 2022, Graves met with representatives of leaders of the Dutch and Belgian governments and the European Commission as well as private industry representatives to discuss issues of geopolitical and transatlantic trade that include semiconductor production, work to secure supply chains, data privacy and cooperation on export controls in response to Russia’s unlawful aggression.

Later, Graves delivered remarks at the Erasmus University in Rotterdam in which he outlined U.S.-EU collaboration on solving supply chain issues, the impact of COVID-19 on economies, and the West’s coordinated response to Russia’s unlawful aggression in Ukraine.

Similarly, he participated in a roundtable with Dutch industry representatives to discuss geopolitical and transatlantic trade issues including coordinated U.S.-EU sanctions and export controls on Russia, the impact of COVID-19 on the Dutch economy, highlights from the U.S.-EU Trade and Technology Council (TTC), and the Commerce Department’s upcoming SelectUSA Investment Summit taking place between June 26-29 in National Harbor, Maryland.

Graves then gave remarks to senior EU leaders and other alumni of the U.S. Department of State’s International Visitor Leadership Program during the Transatlantic Alumni Reception where he highlighted the successes of the transatlantic partnership, the progress of the Trans-Atlantic Data Privacy Framework, and the goals of the U.S. Department of Commerce and the Biden-Harris administration to reinvigorate the U.S.-EU economic relationship.

Graves also met with Sabine Weyand, Director General for Trade for the European Commission, and Kerstin Jorna, Director General of the European Commission’s Directorate General for Internal Market, Industry, Entrepreneurship and SMEs, to coordinate on export control priorities and related actions on Russia, built on the progress from the TTC Ministerial, and coordinate on bilateral export enforcement.

Later that day, Graves met with Chief of Staff to the President of the European Commission Bjoern Seibert to discuss how the U.S. and EU governments can better coordinate to provide consistent guidance to industry, the development of bilateral collaboration on export enforcement between the European Commission and the U.S. Department of Commerce, and export control priorities and related actions on Russia.

At the end of the trip, on June 3, he met with members of the American Chamber of Commerce to the European Union in Brussels to discuss industry challenges and opportunities as well as the Commerce Department’s transatlantic priorities for the U.S.-EU commercial relationship. 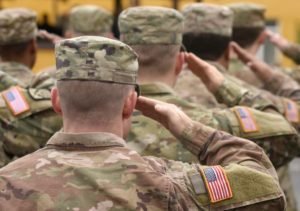 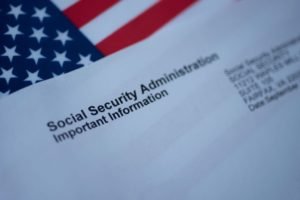 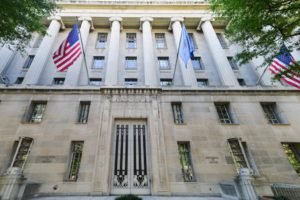 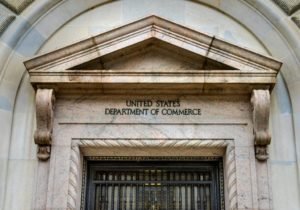