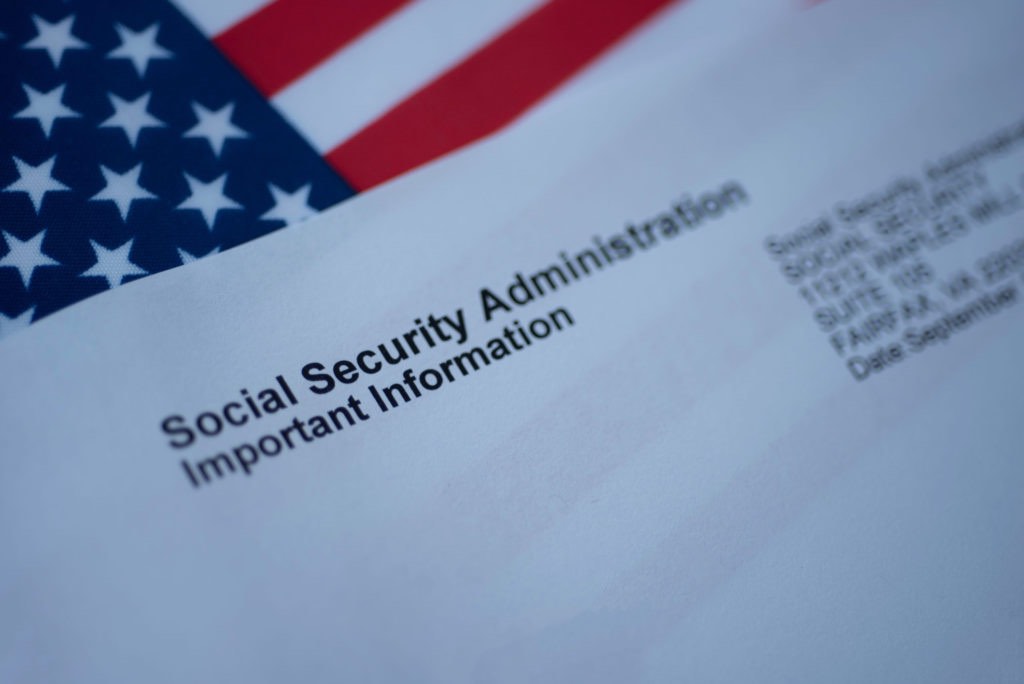 Mackenzie Braswell Sherman, 38, was sentenced to 24 months in federal prison and one year of supervised release.

According to court documents, in April 2019, Sherman used an adult victim’s personal information to submit an application to the Oregon Department of Human Services (Oregon DHS) for SNAP benefits funded by the U.S. Department of Agriculture (USDA). Sherman’s application was approved and he received $1,152 in food stamps.

Later, in October 2019, Sherman attempted to use the personal information of a second adult victim to obtain an auto loan to purchase a Mercedes Benz valued at nearly $80,000. Car dealership employees called the police and Sherman was arrested. When officers searched his vehicle, they located documents with several victims’ personal information, fraudulent bank cards, and a card reader.

Further investigation revealed that Sherman had opened or attempted to open multiple accounts with different financial institutions using stolen personal information. One institution, Unitus Federal Credit Union, suffered a loss of more than $1,800 when Sherman deposited fake checks into one of his fraudulently obtained accounts. 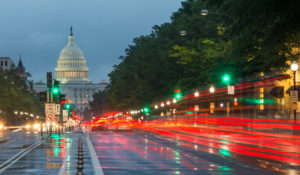 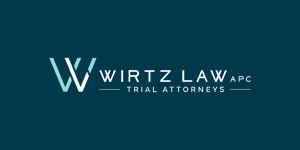 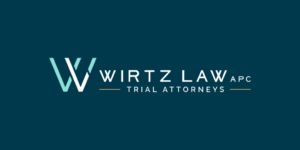