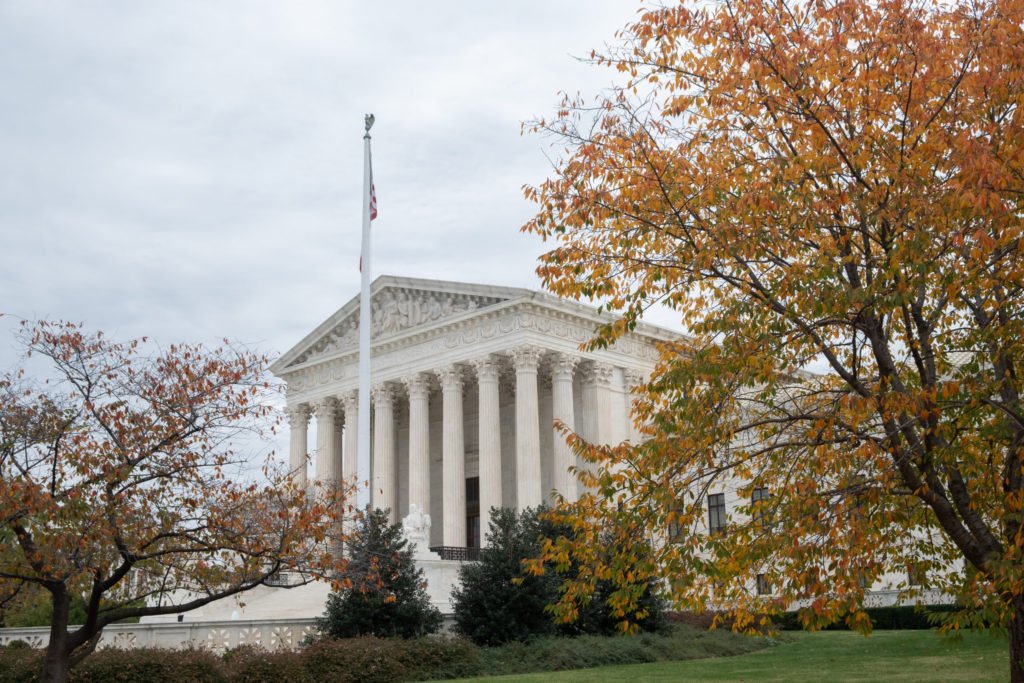 The Supreme Court on Monday morning issued orders from the justices’ private conference last week. The court did not add any new cases to its docket for the 2022-23 term, nor did it seek the views of the federal government on any pending petitions. But the justices denied review in the case of an Arizona inmate who was first sentenced to death in 1977, prompting Justice Stephen Breyer – who is retiring this summer – to once again express his concern about the constitutionality of such long stays on death row.

The inmate, Joe Clarence Smith, was originally sentenced to death more than 44 years ago; his death sentences were then twice vacated – in 1979 and 1999 – and reinstated. One of the longest-serving death-row inmates in the country, Smith has spent virtually all of his time in prison in solitary confinement, Breyer noted in a two-page statement regarding the court’s decision to deny review in Smith’s case.

The Supreme Court has “said that the uncertainty of waiting in prison under threat of execution for just four weeks is ‘one of the most horrible feelings’” that someone can experience, Breyer observed. Moreover, he added, “[y]ears on end of near-total isolation exact a terrible price.” Here, Breyer stressed, Smith “has been subjected to those conditions, not for four weeks, but for four decades.” In this case, Breyer conceded, procedural issues “make it difficult for us to grant” review. (The state argued in opposing review that Smith should have brought his challenge to the constitutionality of his execution under federal habeas corpus law, rather than as a federal civil rights claim.) But Breyer wrote that he continues “to believe that the excessive length of time that Smith and others have spent on death row awaiting execution raises serious doubts about the constitutionality of the death penalty as it is currently administered.”

No other justices signed onto Breyer’s statement.

The justices’ next private conference is scheduled for Thursday, May 26; orders from that conference will be released on Tuesday, May 31.

US Department of Labor proposes $1.3M in penalties for metro-area roofing contractor after second employee suffers fatal fall in 3 years